Associate Professor and Program Chair of Industrial-Organizational Psychology PhD Program
*** Nathan will NOT be considering applicants for Fall 2021 admission ***
*NOTE: Due to the high volume of emails, the program chair cannot respond to all emails regarding the program. Please refer to the following site for information: https://psychology.uga.edu/industrial-organizational-doctoral-program 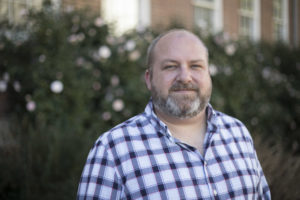 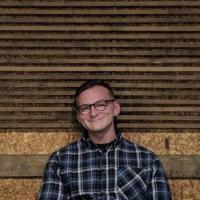