For an infographic version of this guide, please click here.

The Intersectionality of Racism and Gender 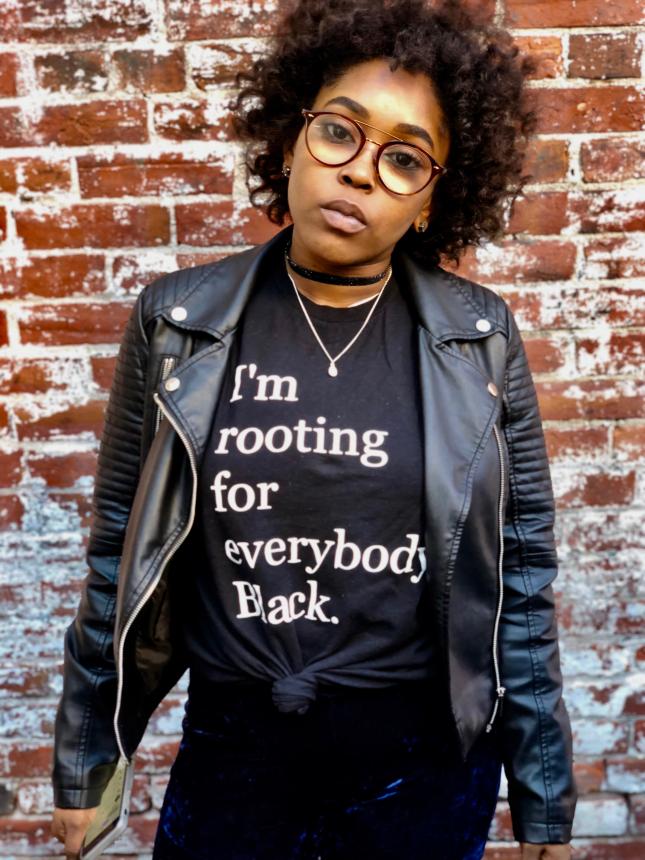 While individuals of all racial-ethnic minority groups (i.e. Latinx, Indegeounous peoples, etc.) are at risk of experiencing racial discrimination and racial trauma, Black Americans are especially at risk, as anti-Black racism is individual,systemic, and historical. Additionally, it is important to consider the compounding impact of belonging to multiple marginalized and oppressed groups, including (but not limited to) race, gender, and sexuality, and how these intersections interact and increase susceptibility to experiences of racial trauma. The concept of intersectionality describes the ways in which various identities interact and shape the experiences of individuals from marginalized groups. More specifically, examining the effects of racial trauma through the lens of intersectionality allows for a more thorough account of the multiple identities occupied by Black Americans (e.g., Black trans women, Black differently-abled Americans, etc.) and how those who occupy multiple identities are impacted by racial trauma. For example, Black women exist at the intersection of double marginalization: being Black, faced with the adversities previously stated, and a woman, places them in a position beneath Black men in social hierarchies. As such, it is important to consider intersectionality when discussing the impact of racial trauma and how Black Americans who occupy multiple identities are often forgotten and erased from the narrative of protests and movements. Breonna Taylor, a Black woman who was murdered while she was asleep in her home, has received much less media attention (and consequently, slower moving progress on her family’s fight for justice) amidst the current protests. Intersectionality is important in considering why the American public were spurred into outrage and protests in response to the murder of George Floyd, but less noticeably so for Breonna Taylor.

Psychologically, racial trauma can cause symptoms that mirror those of post-traumatic stress disorder (PTSD):

These negative psychological outcomes are not only present in adults, but have been found to appear as in children of color as early as 12 years of age. However, the toll of racial trauma and stress is not limited to psychological outcomes. The negative effects of racial trauma also affects  physical health outcomes. These symptoms are often exacerbated by the common lack of access to adequate medical services forpeople of color as a result of systematic racism. Physical symptoms can include:

Racism, Discrimination, and Prejudice- Some Examples In the Scientific Literature