The theory starts with the assumption that people possess a set of sensitivities and predispositions that helped their distant ancestors survive and reproduce in the context of immediate-return societies (i.e., foragers). These societies are characterized by small temporal windows, frequent feedback regarding goal progressing, and little pressure to adhere to specific roles and justifying stories.

In complex, modern societies (i.e., delayed-return societies), on the other hand, people often have to engage in immediate effort for delayed, uncertain outcomes. This effort-outcome disjunction can lead people to experience long periods of insecurity. To cope with this insecurity, people have developed complex societal mechanisms such as legally binding contracts (along with agents to enforce them) and justifying stories such as just world beliefs.

Use of these compensatory mechanisms is associated with heightened negative affect and self-concern, which, in turn, heighten cognitive dissonance effects, self-esteem concerns, and the need for meaning in life. We have also found that people shed their delayed-return cultural values after having a wake-up call such as close brush with death, an awe experience, or a dramatic life transition.

I-D Compensation and Meaning in Life

Wake-up Call from a Close Brush with Death

Related Ideas by Others 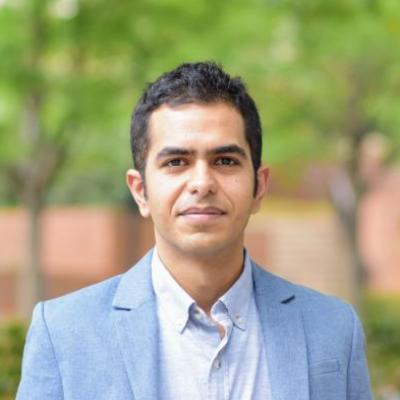